THE MAINE THING: SHIFTING THE COST OF PLASTIC RECYCLING ONTO CORPORATIONS 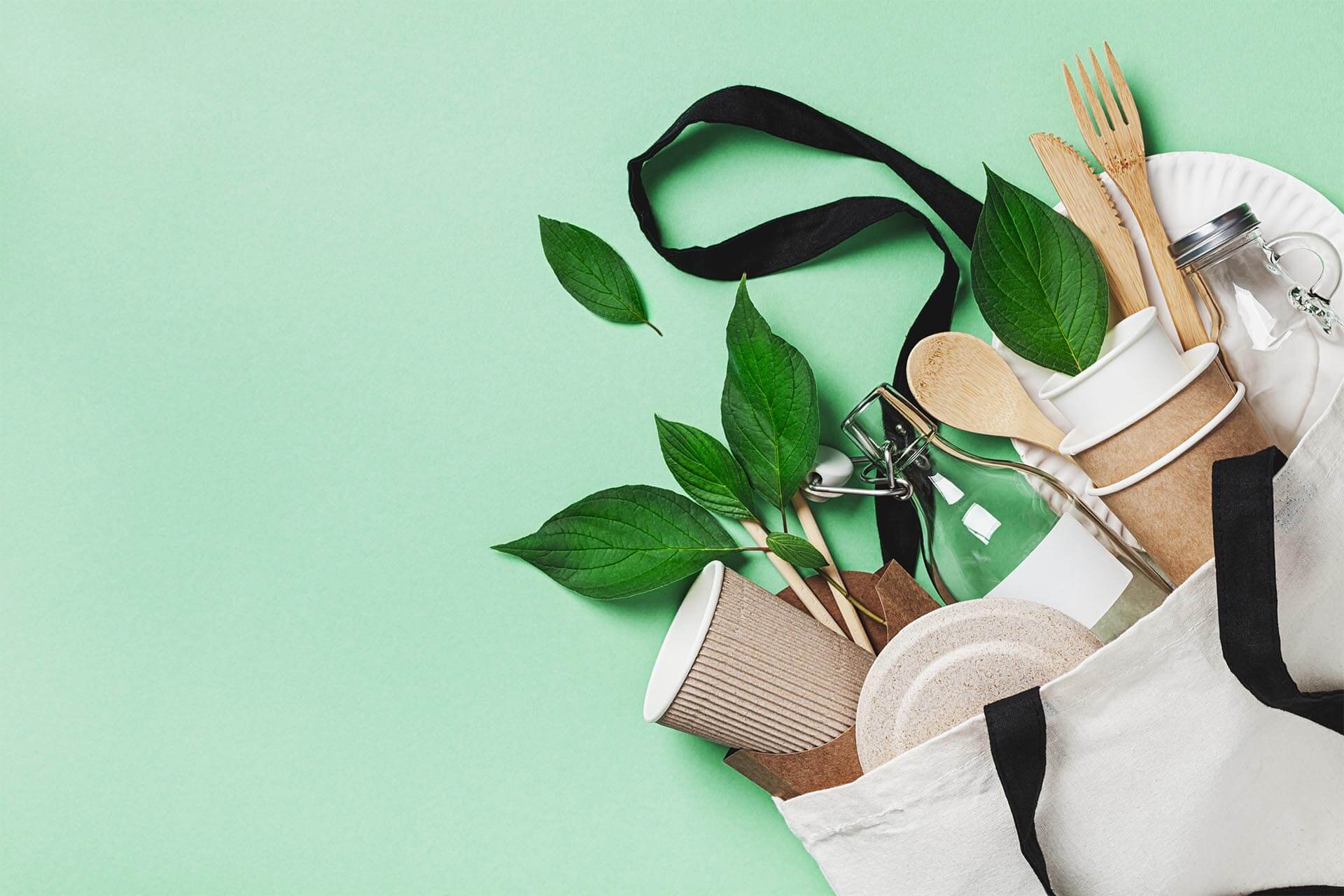 If you had to guess which state in the nation became the first to pass legislation mandating that global consumer packaged goods producers pay to recycle the waste they create you’d probably guess environmentally trailblazing states such as Vermont, Colorado or California. The state that bills itself as “Vacationland” probably wouldn’t be in the discussion.

Yet, it is indeed the politically diverse state of Maine which just became the first in the nation to hold large corporations responsible for the packaging waste they create. Maine’s Governor, Janet Mills, just signed the nation’s first extended producer responsibility (EPR) law and several other US states are expected to follow suit and adopt Maine’s blueprint.

The new law will effectively shift the cost of dealing with the massive amount of household and business waste from local municipalities to the companies that created it. The timeliness of this new law can’t be overstated as since 2018 China has stopped buying US recyclables, which has placed a colossal strain on cities and towns to find a place for all that refuse.

The genesis of this law came from the team behind Product Stewardship Institute (PSI), which began in 1997 when founder Scott Cassel was running Massachusetts’ recycling and waste management program. One day local recycling officials began calling him in a panic when a local dairy producer, HP Hood, changed their packaging from translucent gallon jugs to opaque “LightBlock” bottles, which were worth far less to recyclers. Cassel recently told the Boston Globe, “That was the first time I realized that the recycling system was broken.”

PSI was launched by Cassel in conjunction with Gina McCarthy—currently President Biden’s national climate advisor—to address the country’s exploding waste problems. The Institute’s recent victory in Maine was by far their biggest win yet.

How the new law will work is corporate giants such as Amazon, Nestle and Proctor & Gamble will be required to track the amount of packaging they send to the state and then will pay a fee to cover the cost of the waste their companies produce. Those fees will then be distributed to Maine cities and towns to cover waste management costs. The new law will not affect small businesses.

Laws such as these have been in effect in other parts of the world for years and have resulted in significantly higher rates of recycling, especially in the EU, as companies develop new packaging to avoid costly recycling fees. That shift to environmentally friendly cartons and containers is the hoped-for outcome with this new law.

Not surprisingly, it is expected that Big Food lobbyists will fight the new laws, claiming these extra costs will eventually be passed on to the consumer. But it’s difficult to ignore the momentum that is building to combat the skyrocketing costs of waste management for cities and towns, not only in the U.S. but around the world.

As Massachusetts State Representative Michael Day stated in the Boston Globe article, “If you’re producing this cheap non-recyclable stuff, we’re not going to foot the bill.”